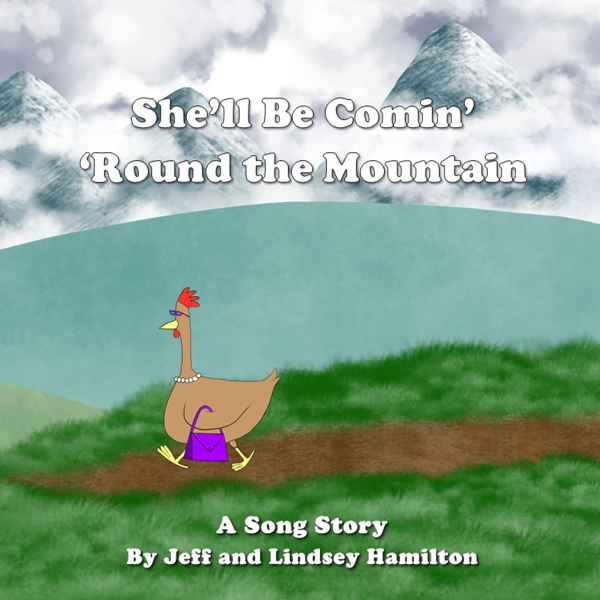 Variations of She’ll Be Comin’ ‘Round the Mountain have been sung for over a century but have you ever wondered who “she” is or what “she” looks like? In this version of the classic folk song, the reader is introduced to a comical, new glimpse of the story and adventures that unfold as “she” journeys around the mountain. I wonder if the original song-writers had imagined the story quite like this… 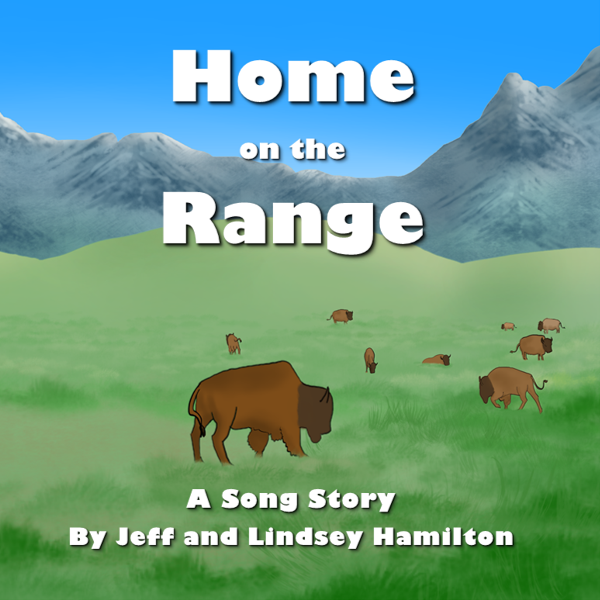 Home on the Range is a classic western folk song many generations of children have come to know and love over the decades since its creation in the late 1800s. In this new remake, the pictures and updated lyrics are inspired by the Wyoming plains and mountains in the heart of the American West. Look for a comical twist to the story as you sing along with the familiar melody. 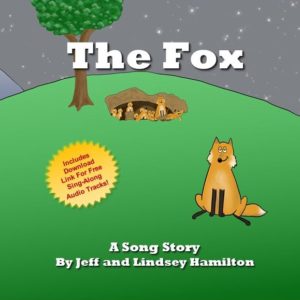 Originating as a Middle English 15th century poem, The Fox is among the most favored of traditional folk songs. In this rendition, the story is brought to new life in cartoony, colorful detail. The story follows a red fox in search of a meal for his wife and ten furry little kits. Enjoy the charming melody and laugh along at the silly illustrations recounting Mr. Fox’s adventure. 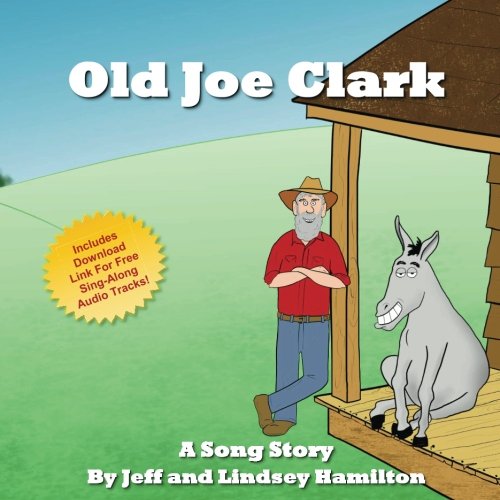 As is often the case with folk songs, the history of Old Joe Clark is uncertain, yet the melody and story have survived for generations. In this innovative version, some classic lyrics return along with never-before seen verses that bring the silly story of Old Joe and his family to new life. Be careful; the tune is catchy. You may find yourself humming the melody long after the book is closed! 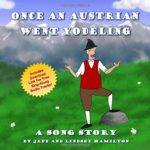 Come enjoy an adventure through the Austrian Alps with a local yodeler who is continually being interrupted along his journey. Each page turn will leave readers wondering what he will encounter next. The clever illustrations will have you giggling while the melody will compel you to sing along. This revived version of the classic folk song, Once an Austrian Went Yodeling, is sure to be a part of family traditions for generations to come. 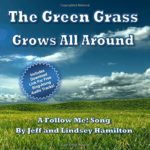 The Green Grass Grows All Around is no ordinary Follow Me! song. Beginning with a scene in a lush greenmeadow, this classic story is revealed in beautiful, vivid color andaccompanied by an endearing tune. As the tale develops from a simple hole inthe ground to a charming conclusion, you will be left with a smile on your face. 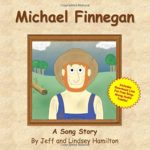 “Poor old Michael Finnegan!” The classic folk song is brought to life by this colorful amusing portrayal of the unfortunate happenings of Michael Finnegan. The reader is treated to Michael’s curious antics of fishing with a rolling pin, eating from a tin, looking for his next of kin but only finding a bowling pin, clumsily banging his shin, and more. The lyrics are silly, the tune is catchy, and the pictures will make you grin. Come see what happens to Michael Finnegan! 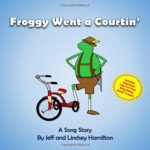 The popular story of Froggy Went a Courtin’ has been sung and recited in many ways throughout the years. In this unique version of the tale, Froggy expertly guides his loyal steed (a tricycle) in brave pursuit of his love, Miss Mousie. After Uncle Rat gives his consent, the couple begin their wedding plans. But even the best of ideas don’t go as planned when an uninvited guest arrives…

The Cows Go Walking Home relates the journey of a herd of cows in pursuit of their cozy barn. Written and intended to be sung to the classic folk tune “When Johnny Comes Marching Home,” this Song Story counts from one to ten but is by no means an ordinary counting tale. These whimsical cows unfold a story that will have both young and experienced readers alike pleading, “Sing it again!” 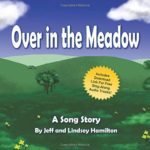 Based on the centuries old poem by Olive A. Wadsworth, this fresh version of Over in the Meadow brings the story new life through vivid color and a loveable, old Appalachian melody. Each verse progressively counts from one to ten with the help of the animals that live in and around the meadow. Accompanied by attentive babies, each mother dutifully instructs her young just as her own mother taught her. From one chubby toad to ten furry skunks, the story follows each family as they learn and live Over in the Meadow.

Based on a 15th century poem, Mister Grumble is a comical portrayal of an old man who believes he can outwork his wife three-to-one. In patient response to his boastful declaration, the old woman willingly offers to trade roles for a day. Readers of all ages will enjoy singing along with the catchy melody while watching Mister Grumble futilely stumble through his day in true slapstick fashion, only to find the grass isn’t always greener on the other side.